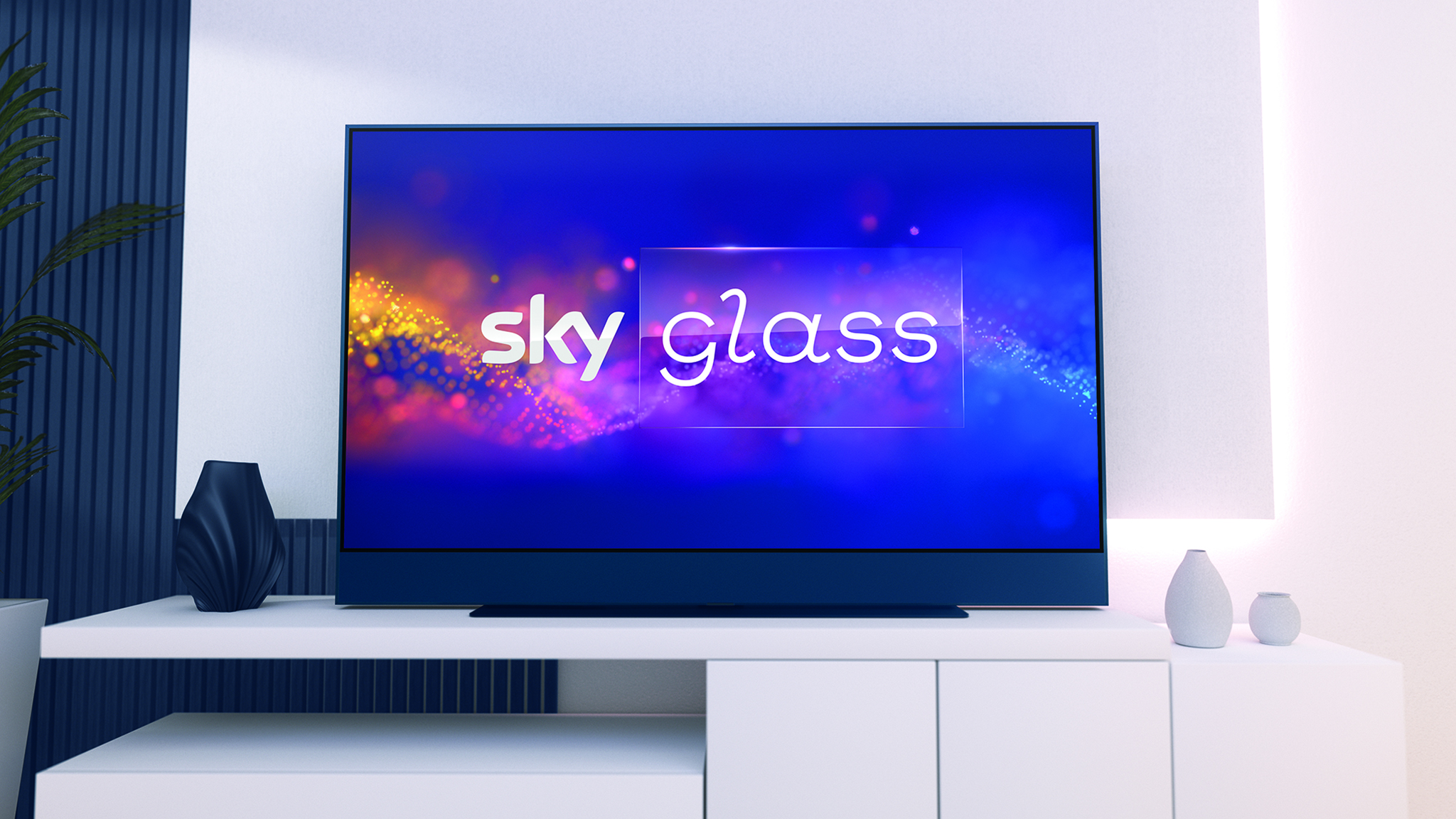 Sky Glass – Looking Beyond The Product

On October 7th 2021, Sky made the bold move of launching Sky Glass, its own TV (watch the launch keynote). Door had the pleasure of working with the Sky team when the idea of making their own TV was embryonic. Our role was to explore what else you might do with a TV and other smart home experiences. As with many contemporary products, the physical TV itself is just one component in a wider product and service ecosystem. We ended up developing new propositions, experiences and digital services that extend what a TV is for, expand the utility it provides and, as a consequence, we hope, change the mainstream perception of the TV as an object.

Later in 2022 Sky will launch a companion camera and unit for Sky Glass which will start unlocking these forms of utility.  Seeing these new services ship is one of the things I am personally most looking forward to in 2022. I hope to post a case study about our work at some point. Meantime, I wanted to highlight three themes that stand out for me from the launch of Sky Glass. Their implications bigger than the arrival of a physical TV with “Sky Inside”.

Sky Glass has received a lot of coverage, much of it centred obviously around whether it is actually a good TV and the self disruption of their business model by making the need for a physical dish and set top box redundant. The former a prerequisite for success, the latter interesting from a strategic point of view.

But I think it is instructive to step back and look beyond the glow of the new product and take in what Sky has achieved with this launch. From this vantage point, the standout aspects of the launch of Sky Glass speak most loudly to Sky’s culture and business philosophy rather than to product features or the powerful undercurrents of disruption in the media space.

I want to touch upon these company “hallmarks”, as a company’s culture and philosophy are, I believe, two of the most important weapon’s on the battlefield of contemporary business. The launch of Sky Glass says a lot about Sky. And it’s more than, “we’ve launched a TV”. What I see when I look beyond the product are company hallmarks of boldness, design and execution. These are essentially massively powerful company assets. It is these that Sky’s traditional competition should perhaps be more worried about than the first iteration of Sky Glass itself.

Let us start with Boldness.

Firstly, there would have been many, many reasons not to launch a TV, especially one that disrupts your own business model. Despite the strategic winds, the easy thing would be to maintain the status quo of the set-top box and dish. Secondly, while Sky is very familiar with the realities of hardware through providing its set-top boxes, offering your own TV is new territory and one with dominant, established and brilliant players like Samsung, Sony and LG. Entering into this viciously competitive arena is brave by any corporate standard. So just for these two reasons alone, Sky Glass shows Sky and the people running it to be bold. Being able to be bold matters in a world where industry conventions are constantly being disrupted.

Sky Glass shows that Sky cares about design. Rather than just outsourcing the entire endeavour to a white label manufacturer to create another bland, thin rectangle, Sky undertook a robust design process to try and reimagine TV. Not just the physical TV, but to rethink the product ecosystem and the services that could arise.

Now a bland faceless rectangle would have sufficed to enable the strategy of killing the set-top box and dish. Indeed, the competition generally produces bland, thin rectangles where the picture is king. Thin and minimalist are, after all, the driving forces for the product category. But Sky was not satisfied with that. Working with the brilliant Map on the industrial design, the physical product has been designed with care and attention to detail.

Sky Glass is also a product with a point of view. Namely, Sky believes that a great TV should also have great sound, not just a great picture. Thought has been given to reducing the clutter of devices and tangle of AV cables we experience everyday. It is a TV that is available in different colours. There are custom speaker covers. The product range is simple and choosing a smaller screen size does not mean you get an inferior specification. The digital UX is not an afterthought. The remote control has been given care and attention. Most importantly though, Glass is certified as a carbon neutral TV. The world’s first. Something that hopefully will rapidly become standard practice for manufacturers.

For me, to describe something as “well designed” is to say it has been “well thought through”.  So putting all this together and we have a product that has clearly been given serious design effort. Sky Glass communicates that design matters to Sky. And design matters to people, even if they do not always articulate it explicitly. Because in a world of rising complexity, possibilities and, dare I say, pressures, we all need things to be well thought through.

Execution is perhaps the most impressive aspect of the whole Sky Glass endeavour to date. When we were engaged by Sky in March 2019 they were “thinking” about making a TV. The business case was incomplete. It was not a done deal. Sky didn’t go on to cripple themselves with committees. They didn’t procrastinate. They were decisive. And having made the decision to go for it, they went from an idea to a shipped product in an incredibly short period of time. This was not a trivial endeavour. They were able to execute. Anyone with first hand experience of working within a large corporate will know how impressive a feat like this is.

I find these company hallmarks or attributes – boldness, design and execution, to be as striking as the underlying strategy or Glass’s product features.

That said, the strategic implications are huge. It would be a mistake to look at Sky Glass purely through the traditional prism of a vehicle of distributing content that people can watch. Content wars will continue to shape the industry and drive demand for sure. Sky has been in that business for years. But Sky Glass is one component of a services platform. One that could extend beyond content. Peloton has the bike. Sky’s entry point into the home (and other spaces) is the TV.

Sky’s CEO, Dana Strong said during the Sky Glass launch event that “just like an iPhone is more than a phone. Sky Glass is way more than a TV.” That summarises one of our key strategic contributions. Our phones aren’t phones. The term ‘phone’ no longer describes them or what we do with them and it survives as a legacy of cultural norms. What if the same could be done for the TV?

But how? Rather than asking “what other services can we provide through a TV?”, we reframed the approach to say you need to begin by fundamentally changing people’s perceptions of what a TV is. What it is for. What you can do with a TV.

We devised a strategy for doing just that. Then created new propositions that embodied the strategy and built functional prototypes to bring them to life and to test them with people. The Sky Glass launch provided a glimpse of this thinking and what’s to come with the companion camera which launches later this year (2022). This is where the redefining of what a TV is for will begin. The launch of Sky Glass itself laid down a marker though. It shouts loudly that Sky is a bold company, one that believes in great design and one that can execute. These alone are powerful assets in the turbulent winds of contemporary business.